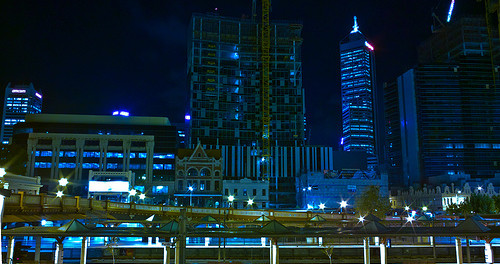 Western Australia has topped the country in terms of business investment into web management last year, according to a study by Telstra.

At the 2013 Telstra Business awards, based on at 600 Business Health Check Reports amongst small and medium enterprises, Western Australian businesses were found to have utilised online resources more than the national average to generate sales.

Among the emerging trends was the use of social media to engage consumers with businesses.

According to the West Australian publication, some of the report’s findings included:

“Since the Business Health Check was introduced in 2010, thousands of awards entrants have found the individual report on their business invaluable as a guide to help them grow by identifying areas to improve,” Irving said.

Entries for the 2014 Telstra Business Awards are open until the end of March.