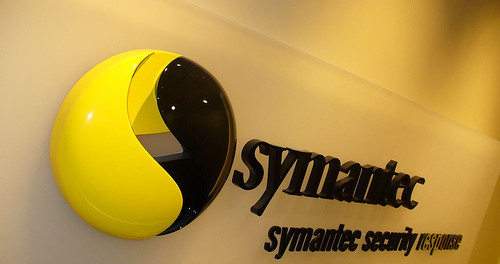 A Symantec annual Norton Report revealed cybercriminals had pried over $1 billion from Australians in the past year.

It was a significant drop on last year, which yielded a $1.65 billion return for cybercriminals.

This bucked the global trend, which increased from $197 to $298 in losses per person.

The report categorised the following as cybercrime:

Symantec Australia’s director of technology, Sean Kopelke, urged Australians to take security seriously regardless of any compromises to convenience.

“People need to use stronger passwords, back up their device and change their passwords regularly,” he said.

He also warned people to treat mobile device security the same way they would computers, and to never pay any money to someone if there is enough reason to doubt the legitimacy of the transaction.

“Never pay the fees because the moment you do, the criminal has your credit information,” he said.