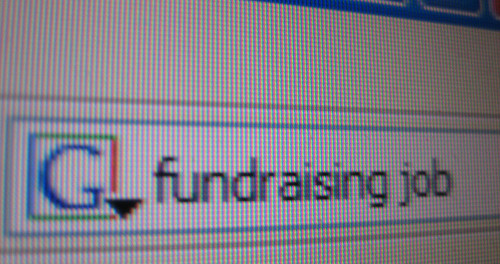 JobStreet operates in Malaysia, Singapore, Indonesia and Vietnam, a deal which will see half of SEEK group’s revenue generated in Asia.

SEEK announced the acquisition as it reported a better-than-expected 65% rise in its half-year profit, boosted by earnings from China after it increased its stake in the Zhaopin employment website last year.

Net profit rose to $111.2 million in the six months through December from A$67.5 million a year ago, smashing forecasted profits of $75.5 million.

It acquired a 10% interest in JobStreet In September 2008, increased its investment to around 22% later.

A month later, SEEK completed the acquisition of the remaining 20% interest in JobsDB, which operates in seven countries across South East Asia.

“We’ve become very excited over the last few years about the opportunities for us globally in international employment classifieds,” he said.

“In the near term, we expect revenue residing in Asia to comprise over 50 per cent of SEEK’s overall revenue which further cements SEEK as a global leader in online employment.”

“It gives them access to a workforce which is effectively 140 million people,which is many times the size of Australia,” he said.