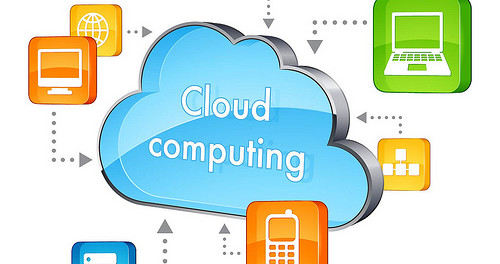 Despite the growing usage of cloud services in Australia, overseas professionals are calling for greater privacy measures implemented to protect users.

According to University of Illinois IP and technology law professor Jay Kesan, cloud servers allow too much freedom for owners to trawl through data the moment users provide their personal information, a system that needs overhauling.

The concerns come in light of growing cloud numbers in Australia. According to a 2013 Gartner report:

However, Professor Kesan calls for people to be better informed and their data protected when accepting terms and conditions. He says, “the cards are stacked against you when it comes to the agreements,” claiming it is ‘impossible’ for individual users to understand them all when signing or interacting.

Kesan says part of the reason cloud End User License Agreements are so vague and convoluted are to ensure providers are favoured by privacy laws. “There’s virtually no way for a consumer to know what the ‘industry standard’ practices are for protecting personal information”.

Kesan and his team published a paper calling for greater user control and protection for their personal data, saying any agreement between cloud provider and user is essentially a contract that the user should have some power in negotiating.

According to Drew Turney, governments are coy on the subject, unwilling to erode confidence in a growing technology. However, the cloud industry in America is set to lose $38.7b after spying revelations surfaced against the NSA.

When quizzed on the topic in Australia, The Department of Communications point to Australian Consumer Law as the common point of protection for consumers, which is meant to also apply to ‘most cloud service providers’

However, such a one-size-fits-all approach is one Professor Kesan hopes to avoid in the future.